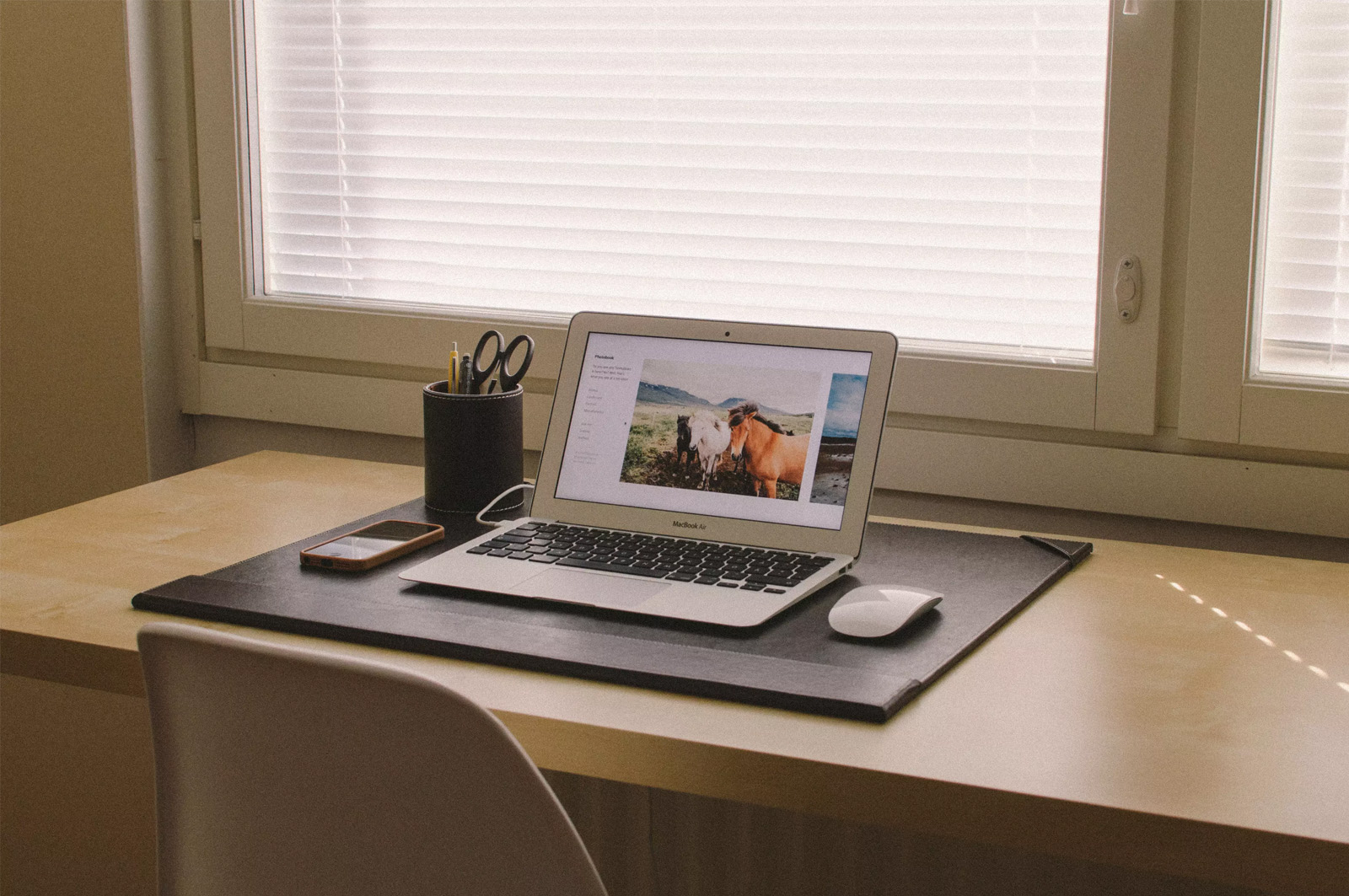 A Master Class In Google

Most everybody has a basic knowledge of the company….Sergey and Larry killed it at search when everyone thought search was over…the VCs made them pick Eric Schmidt for “adult supervision”… search ads provided a bottomless well of cash that enabled them to buy, launch or invent YouTube, DoubleClick, Android, and driverless cars…Larry took Eric’s CEO job in 2011 and became the alpha visionary. All of this is important because Google touches us in multiple ways many times in a day.

That’s what most people know already. But expert knowledge is a little tougher to come by.

That’s why I decided to convene a master class in Google, in the form of an interview with Executive Chair Eric Schmidt and Advisor to CEO Jonathan Rosenberg.

Your required readings are Schmidt and Rosenberg’s new book, How Google Works, and In the Plex: How Google Thinks, Works and Shapes Our Lives. (In the spirit of academia, I am assigning my own book.)

Class will meet twice. This first session deals with China, the Troika that once ruled Google but may not anymore, and the famous “Don’t Be Evil” motto.

It worked because of your diplomacy, Eric — you didn’t demand the autonomy that is typically a CEO’s prerogative. Instead you said even though you were there to provide adult supervision, the founders had a lot to teach you, and you set up that troika system, where the founders could theoretically overrule you on every dispute. It’s a very unusual thing for a company not to be run by one person for so many years. You lasted for ten years that way.

Yes. but if you look at every successful tech company, for a fair amount of time there were two or three people who acted in concert. Let’s just review the history. Intel—two or three people. Now do you remember the exact title of Gordon Moore before Andy Grove? We forget. Look at the history of Apple — Steve and Steve. Then think about Microsoft [with Bill Gates and Paul Allen.] Ours was distinguished by the fact that it was longer. We have this emotional appeal to the single-horse leader. But in fact, human organizations work better with tight little teams. The beauty of Larry and Sergey and myself—and it’s true today—is that we have never had a dispute as to our ethics with respect to our goal. We may disagree on the mechanism but there was never a misalignment of goals.